Home / Company News / What are the sources of air pollution in the United States?

What are the sources of air pollution in the United States?

A new study by researchers at the University of Minnesota has conducted an unprecedented survey of the causes of poor air quality in the United States and its impact on human health.

The study, which will be published on Wednesday in the journal Environmental Science and Technology Letters, found that air pollution in the United States causes 100,000 deaths in United States every year. About half of these deaths were caused by burning fossil fuels, but the researchers also identified less apparent sources of fatal pollution.

"People usually think of power plants and cars, but livestock and firewood stoves have become a big problem nowadays. This is also caused by our large number of farms and houses."

Researchers have found that although some regions of the economy (such as electricity production and transportation) have reduced pollution following government regulations, other areas have received less attention, including agriculture and residential construction.

The researchers checked the U.S. Environmental Protection Agency's data on all pollution sources in the United States, including their locations and emissions. Then, they used the newly developed computer model to determine where the pollution spread and how it affected human health.

Researchers focus on a particularly harmful pollutant: delicate particulate matter, known as PM2.5, related to heart attack, stroke, lung cancer, and other diseases. When checking the data, they found that about half of all deaths related to PM2.5 air pollution were caused by burning fossil fuels, and most of the rest came from livestock, construction and road dust, and burning wood for heating and cooking.

"Essentially, we are asking,' What is killing and how do we stop it?'" "The first step in reducing deaths is to learn the severity of the impact of each emission source."

In the United States, air quality is primarily regulated by the federal government, which sets the maximum allowable pollution levels in different regions.

Jason Hill, a professor in the Department of Biological Products and Biosystems Engineering at the University's School of Food, Agriculture, and Natural Resource Sciences, said: "Targeting particularly harmful sources of pollution is a more effective way to regulate air quality." 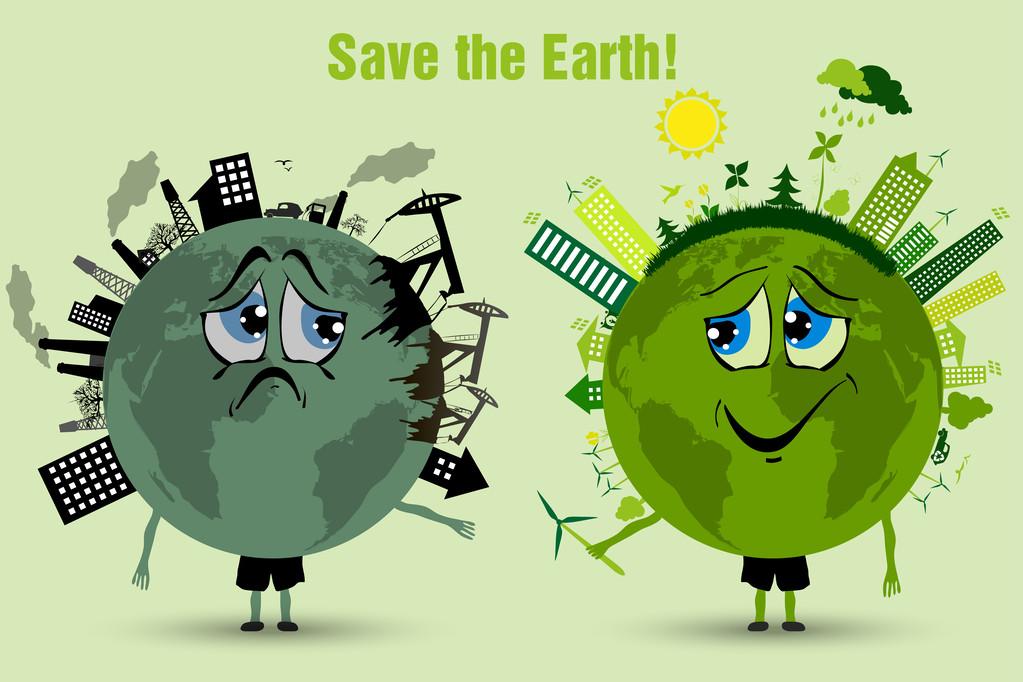 The researchers also reported surprising findings of the source of PM2.5 that is harmful to human health. Most people understand PM2.5 as smoke and dust-such as exhaust from dirty buses or road dust. But PM2.5 is also formed by other pollutants such as ammonia.

Ammonia is released from animal manure and fertilizer from crops. However, unlike many other sources of PM2.5, although it has caused about 20,000 deaths or one-fifth of all deaths caused by PM2.5 pollution caused by human activities, ammonia is not regulated to a large extent.

To improve future air quality, it is recommended to significantly reduce emissions sources that are already regulated, such as power generation and passenger cars. They also proposed strict management of waste gas emissions from industrial production, requiring manufacturers at all levels to be equipped with waste gas scrubber systems to filter and process highly polluting gases.

This research-basic data and results are available to the public-can complement current efforts to mitigate climate change and other environmental issues. "Our work provides key insights into the damage caused by air pollution and suggests ways to reduce the impact."