Home / Company News / What are the hazards of air pollution?

What are the hazards of air pollution?

The impact of air pollution on the human body is first to feel uncomfortable, then physiologically reversible, and then further to appear acute hazard symptoms. The harm of air pollution to humans can be roughly divided into three types: acute poisoning, chronic poisoning, and carcinogenesis.

When the concentration of pollutants in the air is low, it usually does not cause acute human poisoning, but under certain special conditions, such as special accidents in the production process of the factory, a large number of harmful gases leaking out, and sudden changes in external meteorological conditions, etc., It will cause acute poisoning of the crowd. For example, the leak of methyl isocyanate from the Pabor Pesticide Plant in India directly harmed the human body, causing 2,500 deaths and more than 100,000 victims.

The chronic toxic effect of air pollution on human health is mainly manifested in the phenomenon of increased prevalence of pollutants after they act on the human body continuously for a long time at a low concentration. The incidence of lung cancer among urban residents in China is very high, with the highest rate in Shanghai, where respiratory diseases are significantly higher among urban residents than in the suburbs. 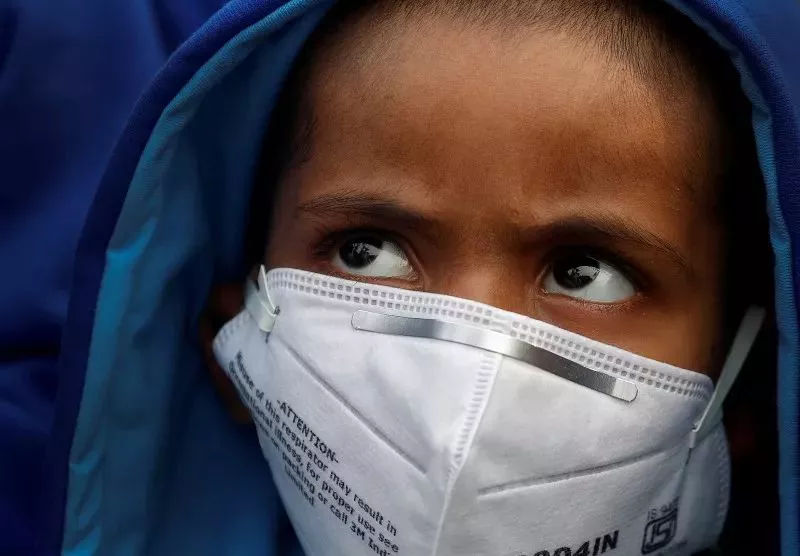 This is the result of long-term effects, because pollutants act on the body for a long time, damage the genetic material in the body, and cause mutations. If the germ cells are mutated, the offspring will have various abnormalities, which is called teratogenicity; if it causes the organism’s cell inheritance The effect of sudden changes in material and genetic information is also called mutagenicity; if it induces tumors, it is called carcinogenicity. The "cancer" referred to here includes benign tumors and malignant tumors. Carcinogens in the environment can be divided into chemical carcinogens, physical carcinogens, and biological carcinogens. The process of carcinogenesis is quite complicated, and there are generally initiation stages and prolongation stages. Factors that can induce tumors are collectively referred to as carcinogenic factors. Tumors caused by long-term exposure to carcinogenic factors in the environment are called environmental tumors. Air pollution will lead to a decline in human life.

Air pollution
 Copyrights 2021 China Xicheng EP Ltd  All rights reserved. Technology by leadong .
We use cookies to enable all functionalities for best performance during your visit and to improve our services by giving us some insight into how the website is being used. Continued use of our website without having changed your browser settings confirms your acceptance of these cookies. For details please see our privacy policy.
×