WHO survey shows that air pollution seriously threatens the health

Survey shows that 7 million deaths in the world are related to pollution.

According to a WHO survey, air pollution is a severe threat to health, causing about 7 million deaths each year. Moreover, more than 90% of the world’s population lives in places with excessive air pollution, mostly in developing countries. Many affected areas are located in South Asia, the Middle East, Sub-Saharan Africa, and North Africa. Air pollution in India, Chile, Brazil, Mexico, and Peru has reached dangerous levels. Air quality monitoring results confirmed that air pollution caused by transportation and industrial industries during the peak period of the spread of the new crown epidemic had been significantly reduced. However, this is most likely to be short-term. As countries relax blockade restrictions, production and life speed up, causing pollution levels to rise. 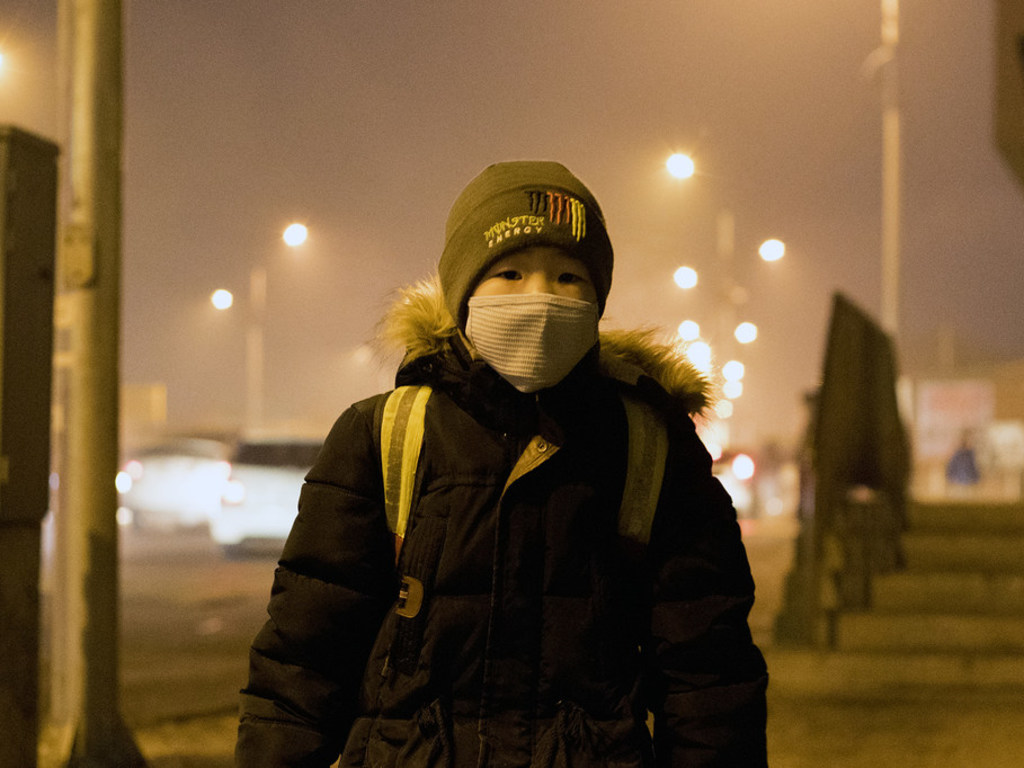 There may be a correlation between the new crown infection and outdoor air pollution. Long-term exposure to air pollution may increase the vulnerability of severely ill patients with recent coronary pneumonia. Early studies in the United States have shown that an increase in PM2.5 is associated with an 8% increase in mortality from new coronary pneumonia. People living in areas with high levels of air pollution may be more likely to develop chronic respiratory diseases. That is, if air pollution has already caused damage to human airways and lung tissues, the consequences will be even worse if the new coronavirus attacks them.

Scientists call for encouraging countries to put air quality at the center of policy decisions related to health, environment, and development, prioritize investment in low-polluting alternatives and reduce practices that are not conducive to the environment, which will harm air quality, such as open burning or other inappropriate Waste disposal methods. Therefore, it is essential to adhere to environmentally sound waste management and adhere to high environmental standards and strict law enforcement.

Research and data show that in countries that have been affected by cuts in economic activities to reduce the spread of the new crown epidemic, air pollution has dropped significantly, especially nitrogen oxides (NOx) and atmospheric particulate matter with a diameter of fewer than 2.5 microns. The reduction in these data and other short-term benefits may reduce production activities in countries during the new crown epidemic, and air quality has temporarily improved.

Moreover, during the COVID-19 pandemic, especially during the bans and lockdowns of some cities and countries, people are forced to change their lifestyles, such as telecommuting, reducing travel, and reducing traffic pollution. If the epidemic is over, green travel can be kept and reduced. Cars may have a long-lasting positive impact on air quality after the epidemic.

Many environmental experts suggest that due to, for example, open burning or other inappropriate waste disposal methods. Therefore, the promotion of environmentally sound management is used to protect air quality and deal with the challenge of a surge in waste caused by the epidemic.

During the control of the new crown epidemic, environmental protection awareness has been increased, environmental protection activities have been carried out, and it is recommended to redesign cities that are more suitable for human life, giving priority to walking and cycling; shift to the production of low-polluting and emission vehicles worldwide, and strengthen remote work.

Scientists suggest that the government use the epidemic as an opportunity to transition to a green economy with clean and renewable energy, reduce pollution and improve air quality, and achieve global containment of temperature rise through local pollution reduction actions.

But like Anna Hansell, a teacher of Environment and Epidemiology at the University of Leicester in the United Kingdom, it is too early to provide data on the death rate of new crowns caused by environmental pollution. Indoor air pollution also causes high death rates.