VAV is the abbreviation of Variable Air Volume. In the air conditioning system, in order to cope with the change of the terminal load, when the flow of the cooling/heating medium remains unchanged, the air volume needs to be adjusted to adjust the delivery of cold/heat to meet the changing demand.

For the VAV system, the control methods can be generally divided into three types: 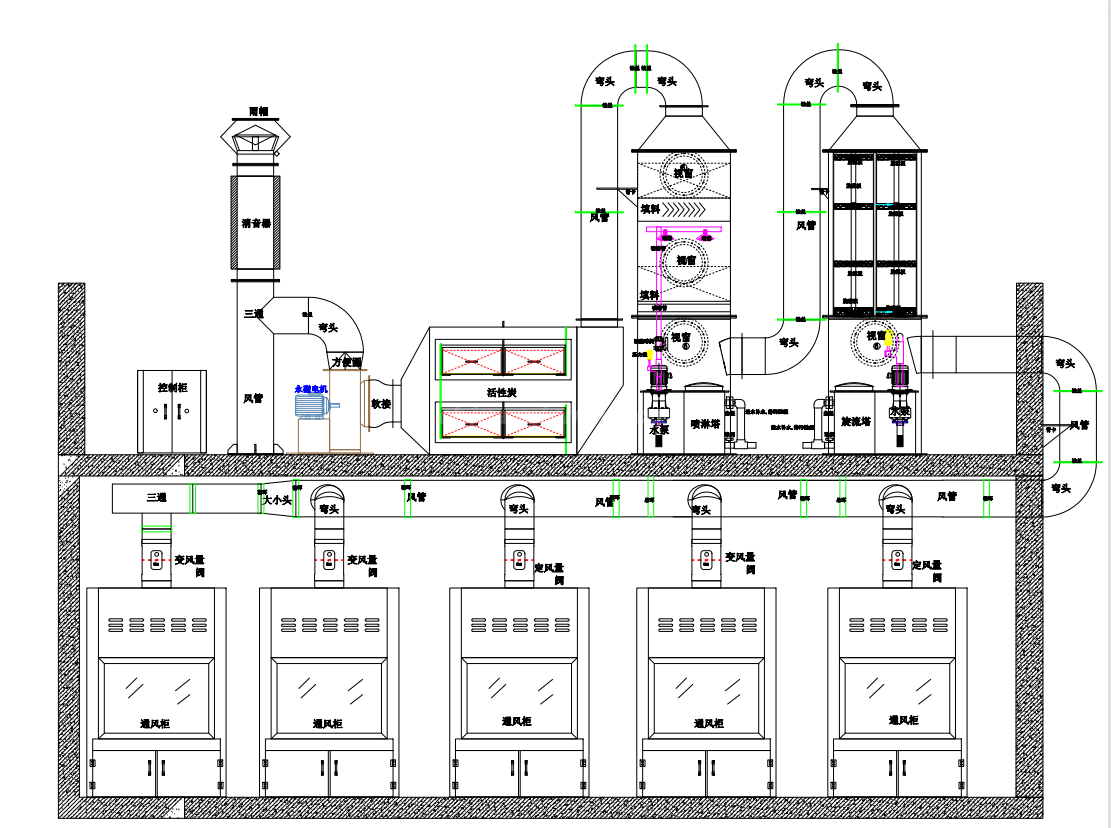 Its working principle is that when the exhaust air volume changes, the system end device automatically adjusts the air volume sent into the room to ensure that the indoor temperature, humidity and pressure are kept within the design range, so that the air supply volume of the air handling unit at low load decreases. , the speed of the blower of the air handling unit is also reduced to achieve the purpose of energy saving.

Made of PP plastic insulation, anti-corrosion

Specifications can be customized on demand