PVC can be divided into soft plastic and hard plastic. The soft ones are mainly made into films, which are used as packaging materials, rainproof articles, agricultural seedling raising films, etc., as well as insulation layers for cables and wires, and artificial leather products. Rigid ones are generally made of pipes and plates. The pipes are used as water pipes and pipes for transporting corrosion-resistant fluids. The plates are used as the lining and floor of various storage tanks.

"PVC is a fighter jet among poisonous plastics. From production, consumption and use, to final disposal, it is endangering the environment and human health."

Polyvinyl chloride plastic products range from raw material chlorine, EDC (dichloroethane), an intermediate product of the production process, to VCM (vinyl chloride, a monomer used to polymerize to form PVC) made of EDC.

Then there are stabilizers (such as lead and cadmium) and plasticizers (phthalates, such as DEHP) that need to be added when PVC is synthesized to make various products.

As well as the hydrochloric acid produced by burning after disposal and the poison of the century dioxin, all of them are harmful substances with a large background.

Jia Mingxing, vice chairman and secretary-general of the China Nonferrous Metals Industry Association, said, "The production of tens of millions of tons of PVC in my country can't do without mercury catalyst."

According to statistics, China consumes 20% of the world's mercury, of which about 60% is used in the production of PVC by calcium carbide. 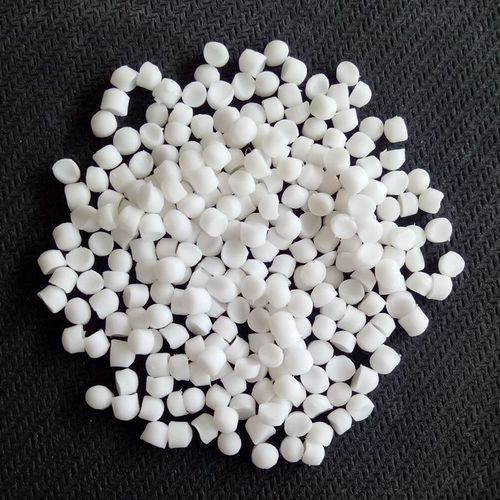 On the other hand, the production of PVC is a high-energy-consuming industry and involves a variety of toxic chemicals, including dichloroethane, vinyl chloride, mercury pollution, etc. Once an explosion or leakage occurs, it will be harmful to the health of the workers in the vinyl chloride plant and the nearby people. The threat is great.

Dichloroethane is a colorless, oily liquid, confirmed by the International Organization for Cancer (IARC) as a category 2B carcinogen. It will be toxic if inhaled, ingested, or absorbed by the skin.

Vinyl chloride monomer is the main raw material for the production of PVC. It is a category 3 carcinogen, which can cause liver cancer and can also cause pathological phenomena such as bending of fingers and spots on the skin.

Use of PVC---hazardous to health

In the process of PVC production and processing, it is necessary to add some processing aids, such as fillers, stabilizers, lubricants, plasticizers, colorants and flame retardants. Among them, the use of stabilizers and plasticizers is very high.

There are many types of PVC plasticizers, but the most common one is a type of chemical substance called phthalate.

"Phthalates and their metabolites and degradation products have negative effects on human health, such as endocrine-disrupting effects, the use of boys to be feminized, and girls' precocious puberty."

On the other hand, because PVC is not resistant to light and heat, under the influence of light and heat, chlorine-free radicals will be released, resulting in material degradation. In order to improve the thermal stability of PVC, an appropriate amount of stabilizer is often added to prevent or slow down the degradation of PVC during processing.

The pollution caused by stabilizers is mainly heavy metal pollution.

"The commonly used stabilizer lead can damage children's nervous system and hinder their IQ development; it can damage the female reproductive system and may cause cancer. Cadmium can affect kidney function."