What are the industrial waste gas?

Industrial waste gas refers to the general term for various pollutant-containing gases that are discharged into the air during the fuel combustion, production process and production workshops in the enterprise plant.

From the morphological analysis, industrial waste gas can be divided into particulate waste gas and gaseous waste gas.

It is mainly polluting smoke and dust generated in the production process, and its sources are mainly cement plants, heavy industrial material production plants, heavy metal manufacturing plants, and chemical plants. In production, the raw materials needed by such enterprises need to be purified. Due to the large amount of impurities, the purified combustibles cannot be completely burned and decomposed. Therefore, they exist in the form of smoke and dust, forming exhaust gas, which is discharged into the atmosphere to cause air pollution.

Sulfur-containing waste gas will cause direct harm to people's living environment. This is because it can combine with water in the air to form acidic substances and cause acid rain. The acid rain can cause damage to plants, buildings and human health, especially the human respiratory tract. In addition, it will affect the soil and water sources and cause secondary pollution.

This type of exhaust gas is collectively referred to as hydrocarbons, which is an organic compound mainly composed of carbon atoms and hydrogen atoms. The diffusion of such waste gas into the atmosphere will cause damage to the ozone layer and cause a series of problems with far-reaching impact. For example, the destruction of the ozone layer will increase the exposure of ultraviolet rays, which can cause damage to human skin and cause various health problems. In addition, changes in UV exposure will also affect the ecosystem and climate. 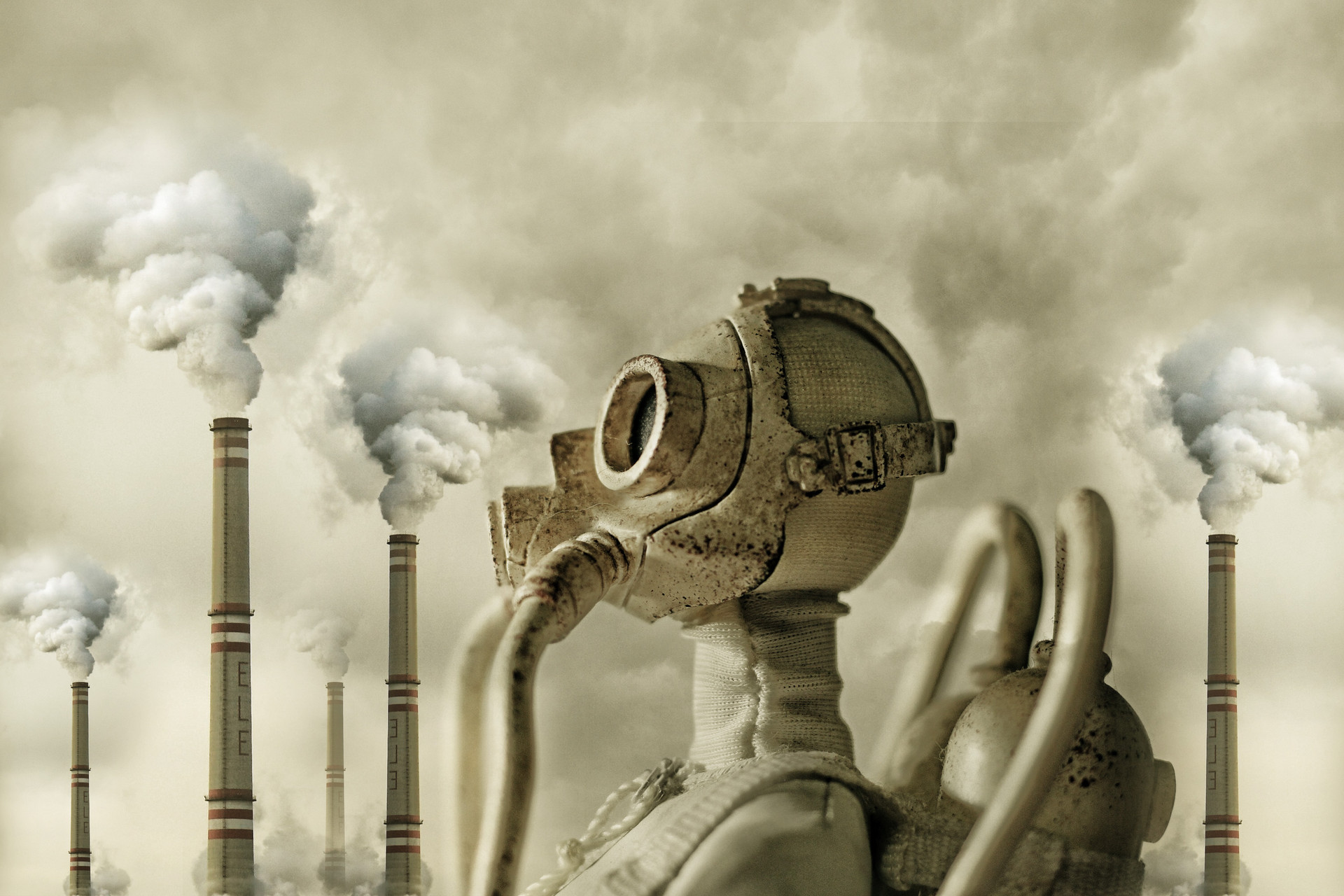 The harm of industrial waste gas to human

(1) The harm of air pollutants to the human body is multifaceted. The main manifestations are respiratory diseases and physiological dysfunction, as well as mucosal tissues such as eyes and nose that are irritated and get sick.

For example, the coal smog incident that occurred in London, England on December 5-8, 1952 killed 4,000 people. People call the smoke of this disaster "the smoke of killing". According to analysis, this was because there was no wind and fog in London in those few days. The exhaust fumes from factory chimneys and residential heating permeated the urban area of London for a long time. The highest concentration of smoke and dust reached 4.46 mg/m3, and the daily average concentration of sulfur dioxide reached 3.83 ml/m3. Sulfur dioxide undergoes a certain chemical reaction to produce sulfuric acid droplets that adhere to the smoke or condensate on the mist, and enter the organs with the breath, causing illness or speeding up the death of patients with chronic diseases.

(2) After harmful substances in industrial waste gas enter the human body through the respiratory tract and skin, they can cause temporary and permanent lesions to human breathing, blood, liver and other systems and organs, especially benzopyrene polycyclic aromatic hydrocarbons that can make the human body directly Carcinogenesis has attracted the attention of human beings.

(3) Even if the concentration of pollutants in the atmosphere is not high, the human body breathing this polluted air for many months can cause chronic bronchitis, bronchial asthma, emphysema, lung cancer and other diseases.