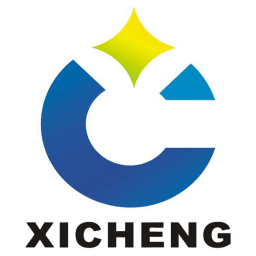 Among the eight malodorous substances that have a greater impact on the human body are: hydrogen sulfide, ammonia, trimethylamine, methyl mercaptan, methyl sulfide, carbon disulfide, styrene, and dimethyl disulfide. The foul gas we usually refer to refers to the gas with foul smell diffused in the air.

We use cookies to enable all functionalities for best performance during your visit and to improve our services by giving us some insight into how the website is being used. Continued use of our website without having changed your browser settings confirms your acceptance of these cookies. For details please see our privacy policy.
×