Activated carbon adsorption box is widely used in the end treatment of industrial organic waste gas and laboratory exhaust air purification, and the purification effect is good. After the gas enters the activated carbon adsorption box through the pipeline, a diffusion process occurs between the two different phase interfaces. After the diffusion is completed, the gas is sucked out by the fan and discharged. 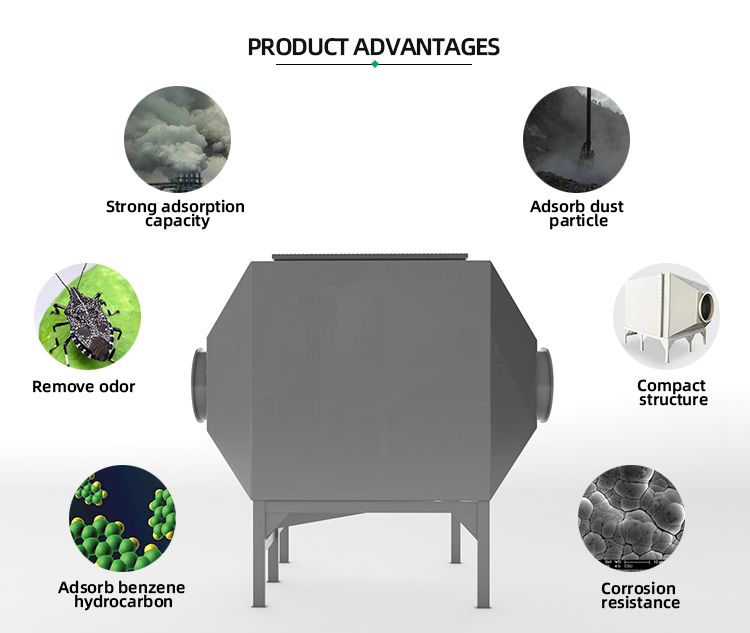 What is in the activated carbon adsorption box

How does the activated carbon adsorption box work?