Fluorine is an element of group III in the second period of the periodic table of chemical elements. Its electronegativity is 4, which is the most substantial element in which single-element anions can grab electrons among different components. The fluorine-containing gas that occurs in the human living environment is minimal, and the fluorine-containing waste gas that pollutes the human living environment is still mainly from industrial production. Phosphate fertilizers and fluoroplastics in the chemical industry are produced, and iron furnaces in the foundry industry contain many fluorine waste gas. The treatment of fluorine-containing waste gas currently uses activated carbon adsorption towers. 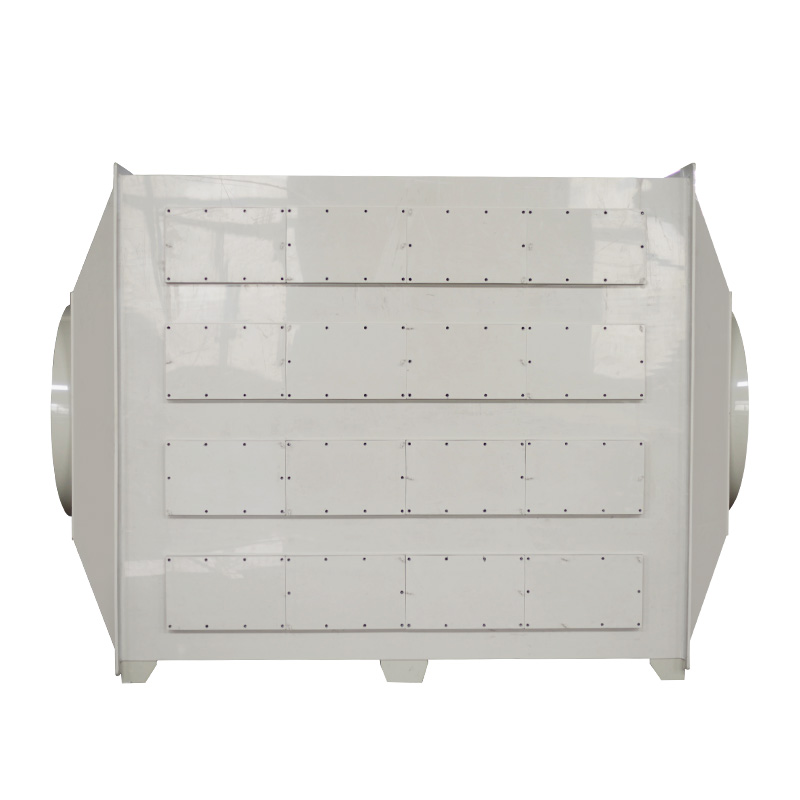 The transport bed adsorption method of the activated carbon adsorption tower is also called the pipeline adsorption method. The flue gas containing HF from the aluminum electrolytic cell enters the transport bed through the pipeline and is mixed with the participating alumina powder. Driven by the high-speed airflow in the channel, the alumina powder is highly dispersed and fully touched with HF, completing the adsorption process quickly. The cyclone dust collector separates the adsorbed fluorine-containing alumina. The adsorption process is further conducted in the separation. It is then separated and cleaned by the bag filter; the separated alumina can be sent to the feeder for cyclic adsorption and can also be returned—aluminum electrolytic cell.

The jubilant bed adsorption method of the activated carbon adsorption tower consists of the fluorine-containing flue gas from the aluminum electrolytic cell. The jubilation layer is mixed, touched and dispersed with HF in the flue gas to complete the adsorption process. The alumina carried by the gas is filtered by the bag filter on the upper part of the jubilation bed, and the exhaust fan discharges the purified flue gas. It can be sent to an aluminum electrolytic cell.