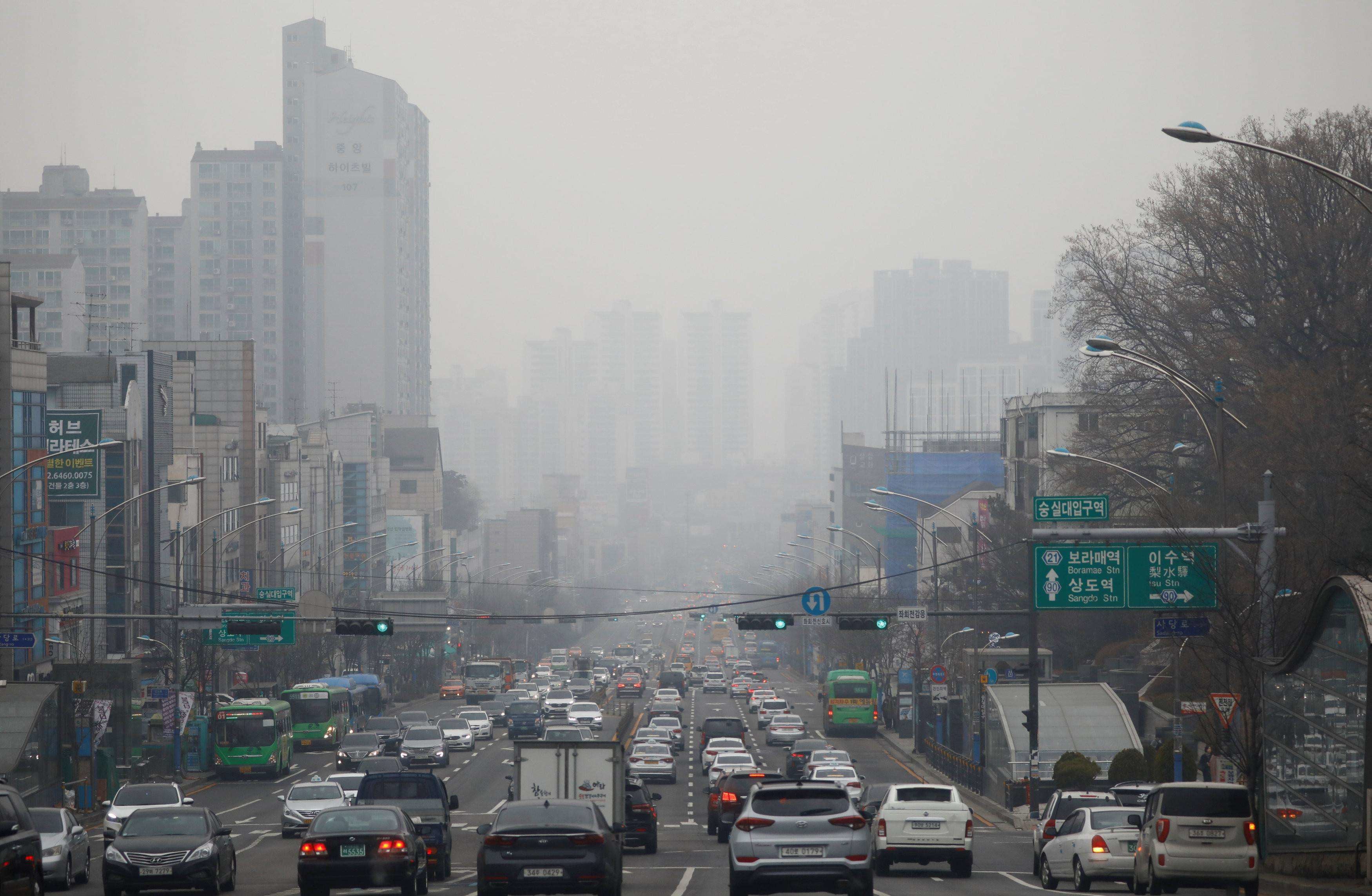 In the combustion process of industrial production, the combustion process of fuel (coal, oil, natural gas, etc.) is an important source of pollutants transported to the atmosphere. The main component of coal is carbon, and contains hydrogen, oxygen, nitrogen, sulfur and metal compounds. In addition to generating a large amount of soot when the fuel is burned, substances such as carbon monoxide, carbon dioxide, sulfur dioxide, nitrogen oxides, organic compounds and soot are also formed during the combustion process. The harmful substances produced by non-ferrous metals in pyrometallurgy are mainly heavy metal dust and SO2, and are also accompanied by extremely toxic substances such as mercury, cadmium, lead, and arsenic. When producing light metal aluminum, the pollutants are mainly fluoride and asphalt fume; when producing magnesium, titanium, zirconium, and hafnium, the pollutants emitted are mainly chlorine and metal chlorides. These substances are very harmful to the air, and they are a source of pollution with a relatively large proportion of air pollution.

Then there is the exhaust gas generated by urban garbage. The cleaning of garbage has become an important issue in major cities. Among the tens of millions of tons of garbage every day, many of them cannot be incinerated or corroded, such as plastics, rubber, glass, etc. The number one enemy of mankind. The waste gas generated by waste incineration is also the main source of waste gas pollution, and some spoiled and corrupt wastes also produce waste gas, which not only affects the appearance of the city but also affects the cleanliness of the atmosphere.